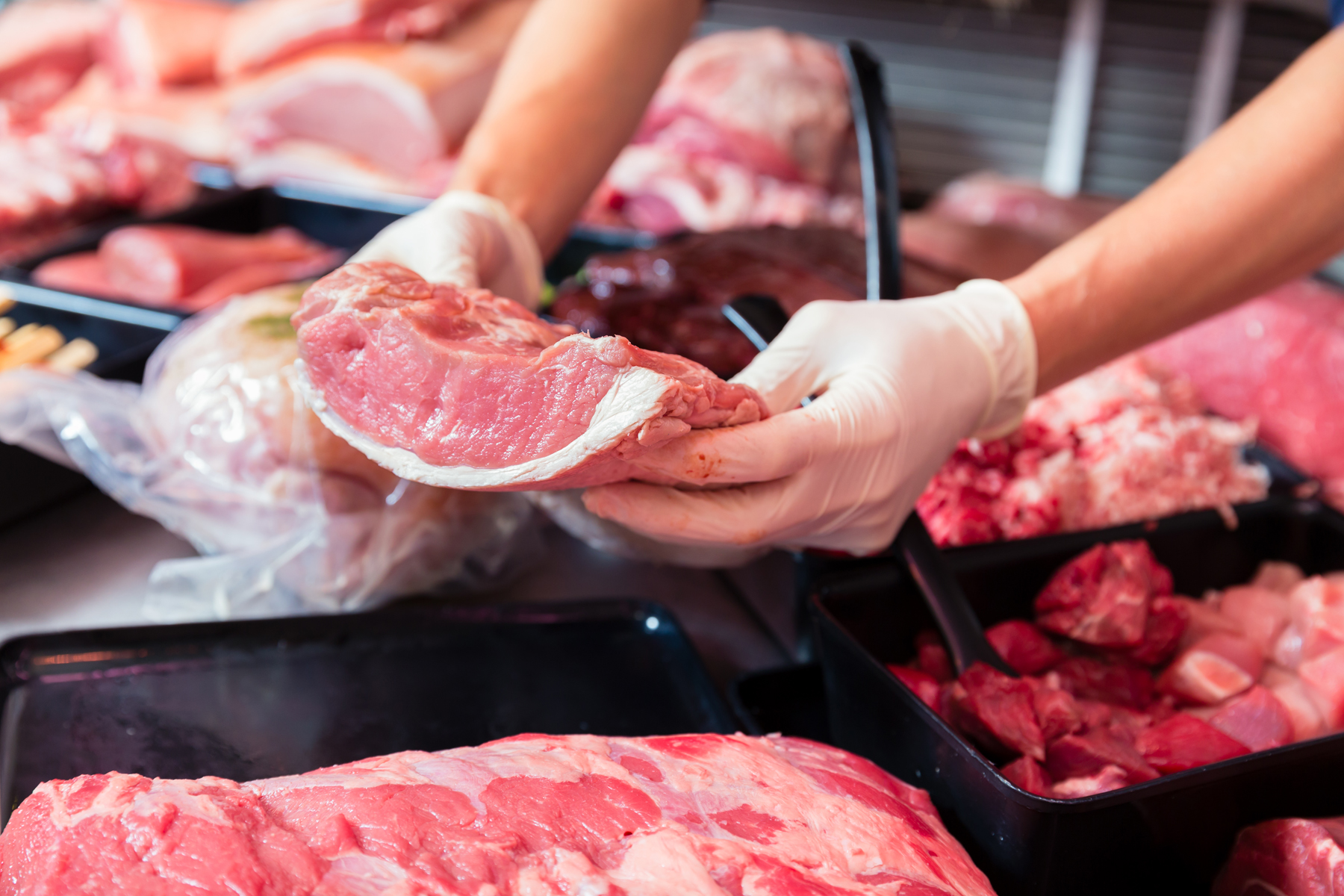 The introduction of a ‘meat tax’ is currently the subject of heated debate in Germany. But would an additional tax or increase in VAT on meat really help animal welfare?

Thomas Schröder, president of the German Animal Welfare Federation, initiated the debate. In an interview with the Neue Osnabrücker Zeitung, he called for a CO2 tax as well as a tax on animal products. These revenues should be used to finance barn conversions that will help promote animal welfare. Politicians from all parties welcomed the initiative. Albert Stegemann, Christian Democratic Union of Germany (CDU) spokesman for agricultural policy, asserted that the additional revenue should be earmarked for the purpose of animal welfare.

His Social Democratic Party of Germany (SPD) and Greens counterparts are in favour of raising the VAT on meat products from seven to 19 per cent. Meat processor Tönnies and Greenpeace, who rarely agree, also consider an increase reasonable as long as the proceeds are used for a specific purpose. But this is where the first snag rears its head: tax revenues in Germany are generally not earmarked for a specific purpose.

However, there are also politicians and associations that are sceptical about a meat tax. In an interview with Deutschlandfunk, Alois Gerig, Chair of the Committee for Food and Agriculture in the Bundestag (the German federal parliament), said that an increase in the VAT on animal products would primarily burden low earners and would exclude both retailers and processors. What is important is that the public at large takes a healthy and responsible approach to eating, something that could also be promoted with the introduction of an animal welfare label, for instance. The German Farmers’ Association is also against taxing meat: its major criticism being that neither animal welfare nor climate protection would stand to benefit from such a tax if German farmers were to invest in more animal welfare but the market would then procure lower priced products from countries with lower animal welfare standards.

The idea of imposing an additional tax on animal products is not new. The Swedish Environmental Protection Agency had also proposed to tax meat. Unlike the German Animal Welfare Federation, the Swedes justify the tax on the basis of the high environmental burden of animal production. This would also be a plausible argument here in Germany: after all, according to the Federal Environment Agency, agriculture is responsible for 66 million tonnes of CO2 equivalent.

Basically, the proposal to invest more in animal welfare is both appropriate and good. The debate in itself is not inappropriate either, since it brings this issue back into the limelight. But what would a meat tax achieve? An additional tax on animal products would only artificially inflate meat and ultimately affect the consumer alone. However, a more holistic approach to improving animal welfare is required—one that involves the entire value chain. Each and every stakeholder along the value chain must contribute to animal welfare, starting from the animal feed and all the way through to the plate served at a restaurant. This is why we introduced our animal welfare initiative. This initiative is intended to address the entire value chain and raise awareness of how important animal welfare is to people, the environment and animals, and that this starts with feeding.

More on the position of each of the main parties involved: