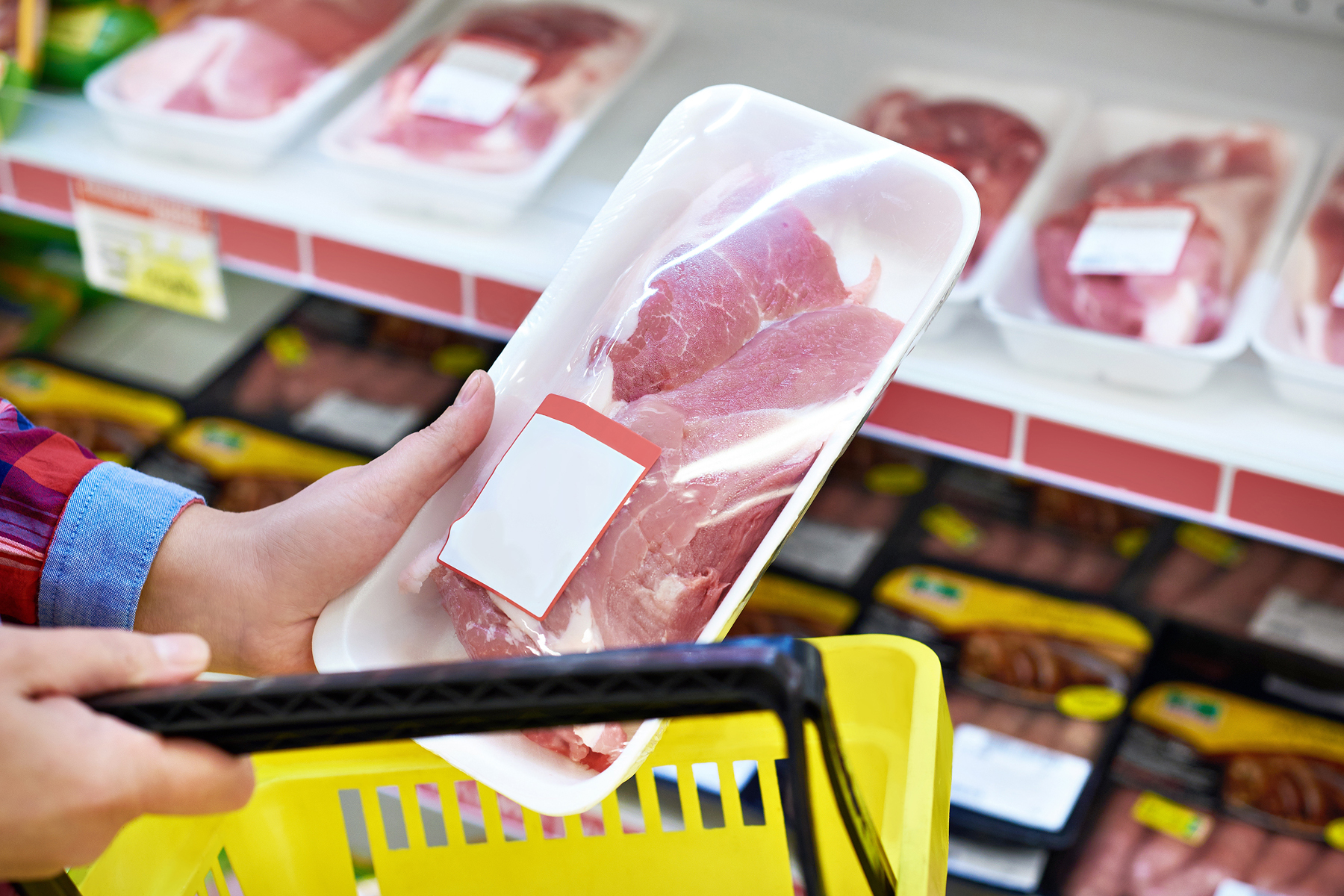 Coming soon: Next year, the Federal Minister of Agriculture has declared, will see the introduction of a national animal welfare label. Now, retailers have anticipated her. A common, industry-wide labelling system specifying the method of production was launched on 1 April. However, this did not bring about much change. Supermarket chains and discount supermarkets have merely agreed to use a common logo.

Does this new retail label indeed anticipate the planned governmental label for animal welfare? The Federal Ministry of Food and Agriculture (BMEL) has already criticised the retailers’ actions. Minister Klöckner emphasised that a national animal welfare label will set far higher and more comprehensive requirements than the retailers’ method of production label. To be fair, this cannot be denied. After all, the retailers’ label is merely a classification system, whereby the different tiers reflect requirements of other existing labels. It is managed by the Gesellschaft zur Förderung des Tierwohls in der Nutztierhaltung mbh, the organisation that is also responsible for the Animal Welfare Initiative. They do not, however, have supervisors of their own to monitor compliance of the provisions.

Furthermore, it is still unsure how the different tiers will eventually be present in the supermarkets. If consumers only have a choice between tier 1 (regulatory standard, with no additional requirements for animal rearing) and tier 2 (specifications according to the Animal Welfare Initiative which are decidedly lower than those of the different organic seals or the German Animal Welfare Federation), there is not much of a chance for a purchase decision that could favour improvements of animal welfare.

The national animal welfare label will find its way into the refrigerated displays at the beginning of 2020. The questions will then be: Will there be more animal welfare awareness in supermarkets? Which label will consumers end up trusting more? It remains to be seen.