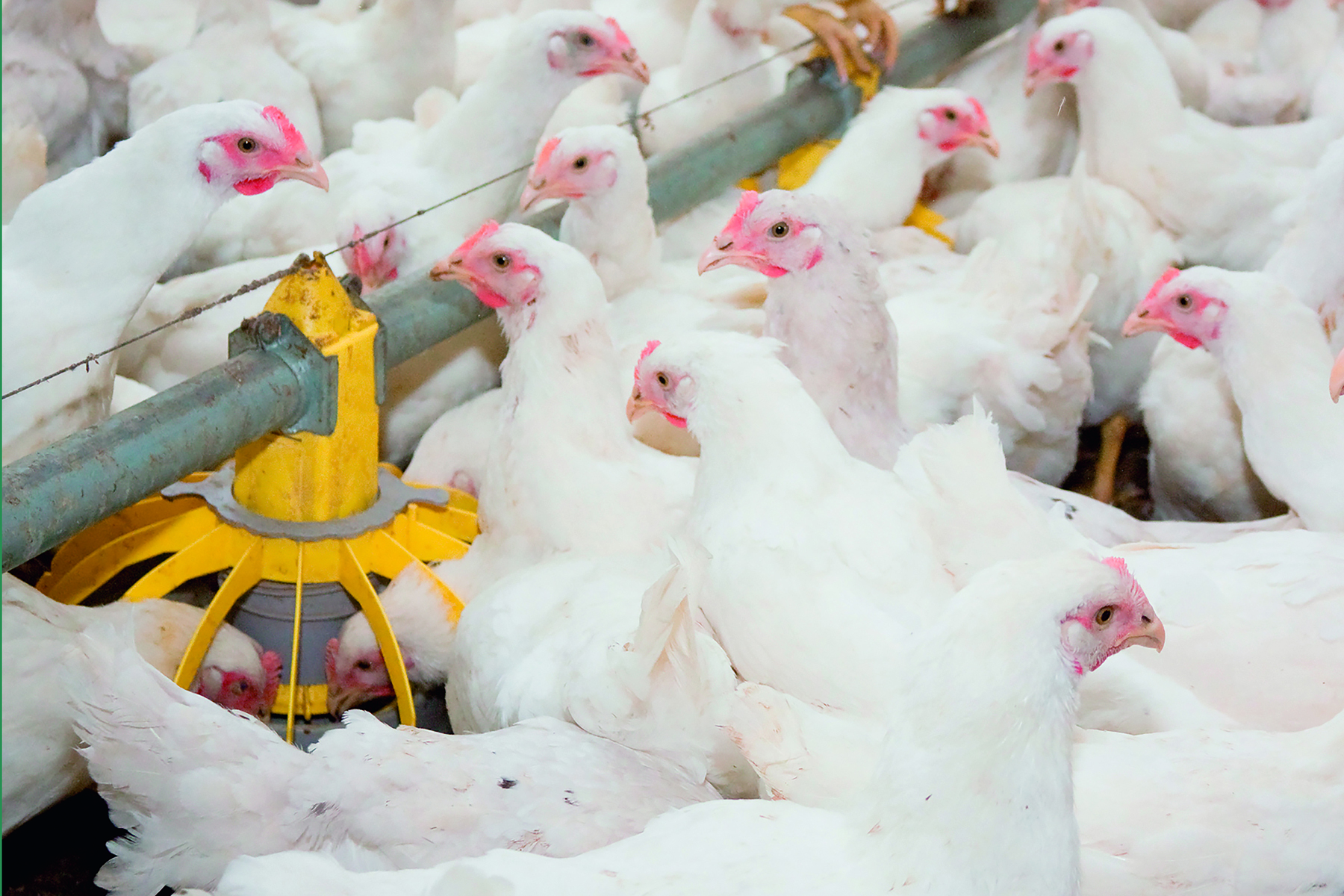 Sustainable protein supply: What animal nutrition can do

Some regions of the world have a surplus of protein while others have a deficiency. Around nine per cent of the world’s population still experiences hunger. That is around 700 million people. This figure is expected to grow by another 60 million in the next five years. Our goal must be to counteract this. In order to do this, we need a sensible mix of protein sources: plant protein, meat substitutes, cultured meat and animal protein such as that found in meat, egg and milk. The decisive factor is production: food that is not produced sustainably has no future.

We are aware that consumer behaviour vis-à-vis animal protein will change: high-quality products will have greater value. In most developed countries, previous generations grew up in a time of scarcity, where meat was consumed no more than once a week. These generations had the need to make up for this situation. This need no longer exists. Today, we have to think global and reason things out responsibly. What do I eat and where does it come from? One thing is clear for the future: we will consume less animal protein but of higher quality.

And promoting animal welfare at all levels will be a matter of course. The issue of animal welfare is intensively being discussed in developing countries, particularly in Asia. This, despite the fact that many countries still need to catch up in terms of protein supply. In Kenya, egg prices are strongly influenced by the labour market, which goes to show how great the population’s protein demand is. And in Malaysia, school meals serve to provide all children with enough protein to foster brain development. These are scenarios that we can no longer conceive of in Europe. So we will continue to see an increase in animal protein consumption in developing countries, but not to the extent of the consumption in Europe or North America. Globalisation also means harmonisation: some consume more, others less; we just have to meet in the middle. This holds just as true for animal protein.

Feed consumption will increase globally, even if less meat is consumed in some affluent countries. This is pertinent to both consumers and farmers, because about 70 per cent of the costs in livestock production are feed costs. Production is becoming increasingly regional, of higher quality and more sustainable. Consequently, greater demands will be placed on animal nutrition. Feeding is critical when it comes to making more out of less. Our global resources are limited. If the population is growing and we want to provide healthy nutrition, we have to make sure to process the raw materials in the best manner possible. So it’s all about the best possible, efficient animal nutrition that also takes animal welfare into account. In addition, we need to reduce excreta and emissions to in turn reduce the impact of animal production on the environment as much as possible. There is still much room for innovation here.

We also have to ask ourselves what sustainability really means. In terms of resources, science states that extensive animal production is often not particularly sustainable because feeding is not optimal and excreta are not sufficiently reduced. This is where there is a discrepancy between science and public perception. Society has an idealised notion of a farmer’s daily work. Although farmers come under frequent fire, they have gained a lot of sympathy in recent years. There is no farmer that does not care about animal welfare. We simply have to get this straight and communicate it more effectively to consumers in the future. After all, the consumer, who buys and consumes agricultural products, has a say in the decision.