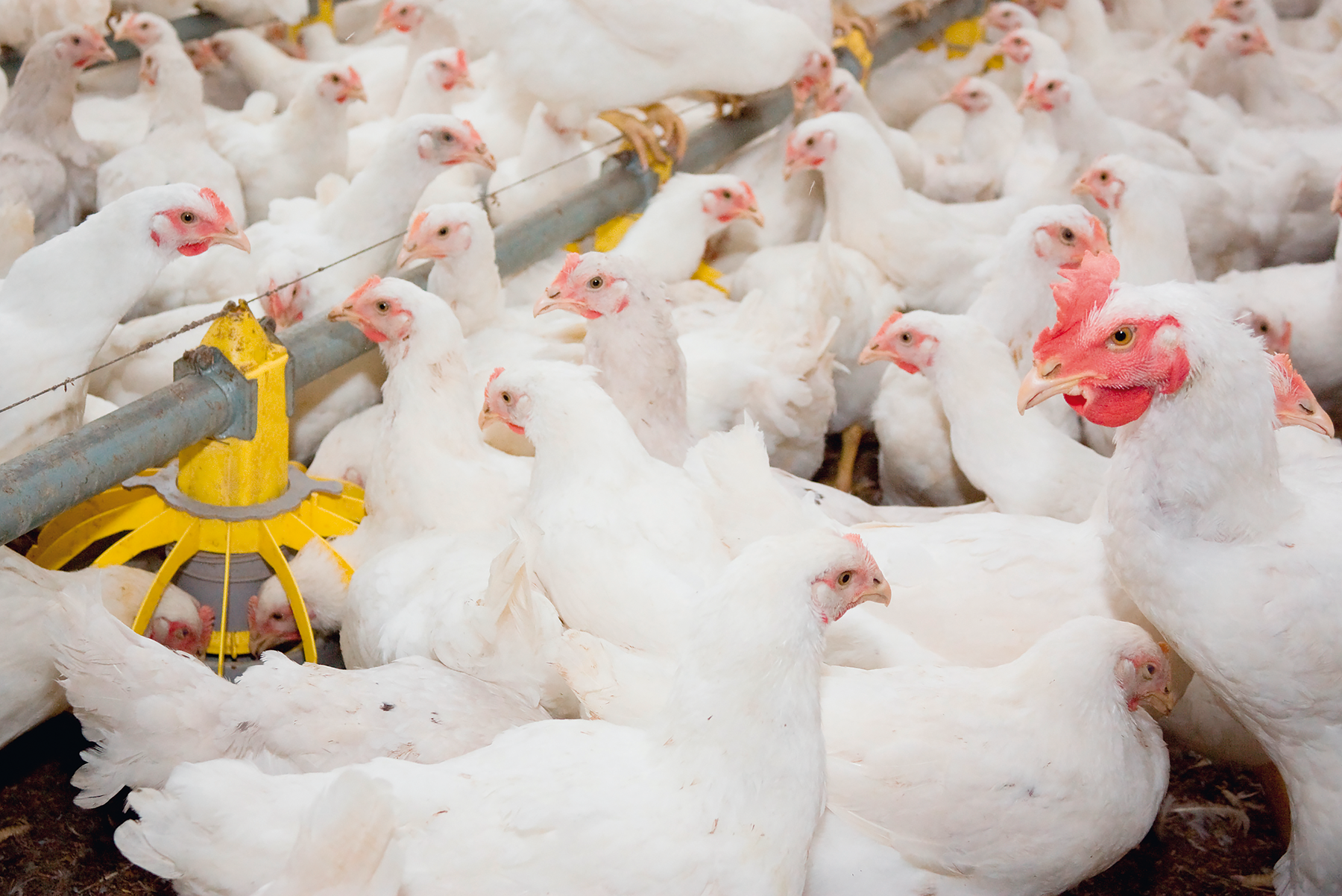 The first stop on my trip back to my former adopted country was Chile, a country often described as one of the most progressive countries in South America. Perhaps this is one of the reasons why animal welfare and nutrition, and natural and sustainable food production have meanwhile here become the major issues they are in Europe. People at all levels of society are becoming increasingly aware of the consequences of antibiotics in animal feed and the effects they may have on humans. Consequently, those who can afford it value healthy eating.

Alternatives to antibiotic growth promoters (AGPs) are currently a major issue in Peru too. The supermarket chains are leading here, with their demand for antibiotic-free animals from poultry farmers. Legislation is following suit and has recently amended the AGP regulations. Although old registrations can still be renewed, no new registrations will be accepted in future. What is interesting is that less than 20 per cent of Peruvian broilers are slaughtered prior to sale—most are still sold alive at domestic markets.

In Ecuador, the industry and producers have to contend with difficult structures and low prices, and are looking for alternative markets to which to export their meat. In contrast, the upturn in the shrimp industry along Ecuador’s coast is both impressive and encouraging. Long-established medium-sized feed manufacturers, most of which have since been acquired by international companies, have evolved into large companies. Domestic suppliers in Ecuador have so far been unable to manufacture enough shrimp feed. However, this is expected to change in the coming years due to high investment in the expansion of a number of production facilities. Shrimp exports have already become an important element of Ecuador’s export statistics and have even exceeded banana exports in terms of US dollars.

This is an exciting time for South America. Between emerging domestic companies and investing large multinationals, there is a wealth of opportunity that appreciably drives and encourages the local feed industry. And we are eager to see how this development will proceed in the coming years.