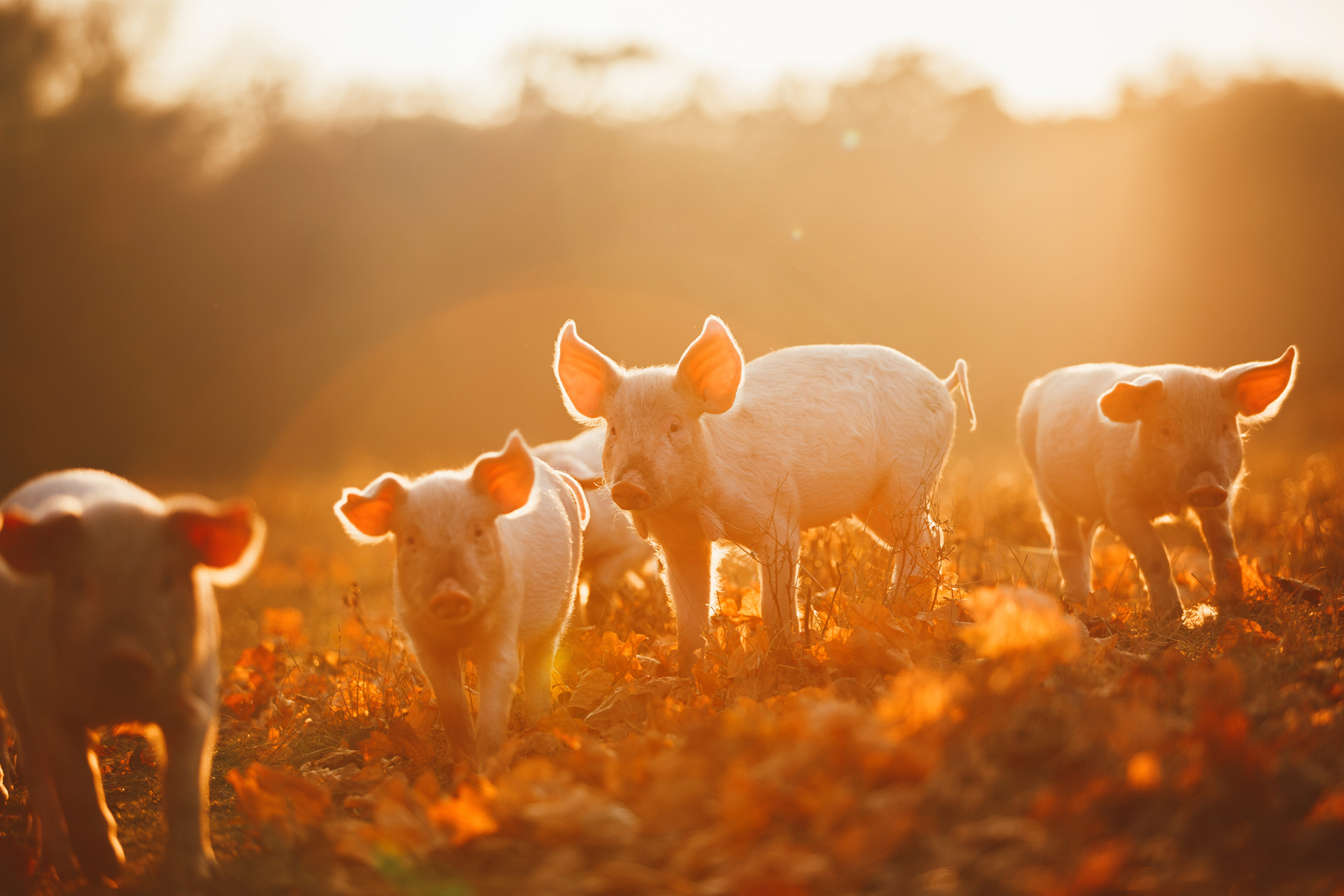 World Animal Protection, with headquarters in London, has been working to improve animal welfare for more than 30 years. The NGO has assessed the animal welfare policies and legislation of a total of 50 countries worldwide and ranked them from A (the highest score) to G in its Animal Protection Index (API). The indicators considered include general awareness of animal welfare, national legislation and political support for animal welfare standards concerning pets, animals used in farming and animals used in research. According to the API, Sweden, Great Britain and Austria achieved the highest scores. The ‘B’ grade they were awarded shows that animal welfare in these countries is at a very high level but there is still room for improvement in certain areas. However, countries such as Morocco, Iran, Algeria and Belarus are still missing an essential basic legal framework for animal welfare or at least formal recognition of animal welfare in their existing legislation.

Germany, which only obtained a mediocre ‘C’ grade overall and a ‘D’ for its efforts in protecting animals used in farming, is on a par with France, Poland, Spain and Italy. This shows that there is still much that Germany and the other European countries can do. Although the economic, ecological and ethical importance of animal welfare has received increasing recognition in recent years, many industry stakeholders still lack direction when it comes to applying concrete measures. A useful rule of thumb is to start early and use all the available resources. This is why Dr. Eckel has long been focusing on measures to improve animal welfare, starting with feeding. The right feed additives can be a significant contribution to this.

Read more about the API and the results obtained by other countries here: https://api.worldanimalprotection.org.