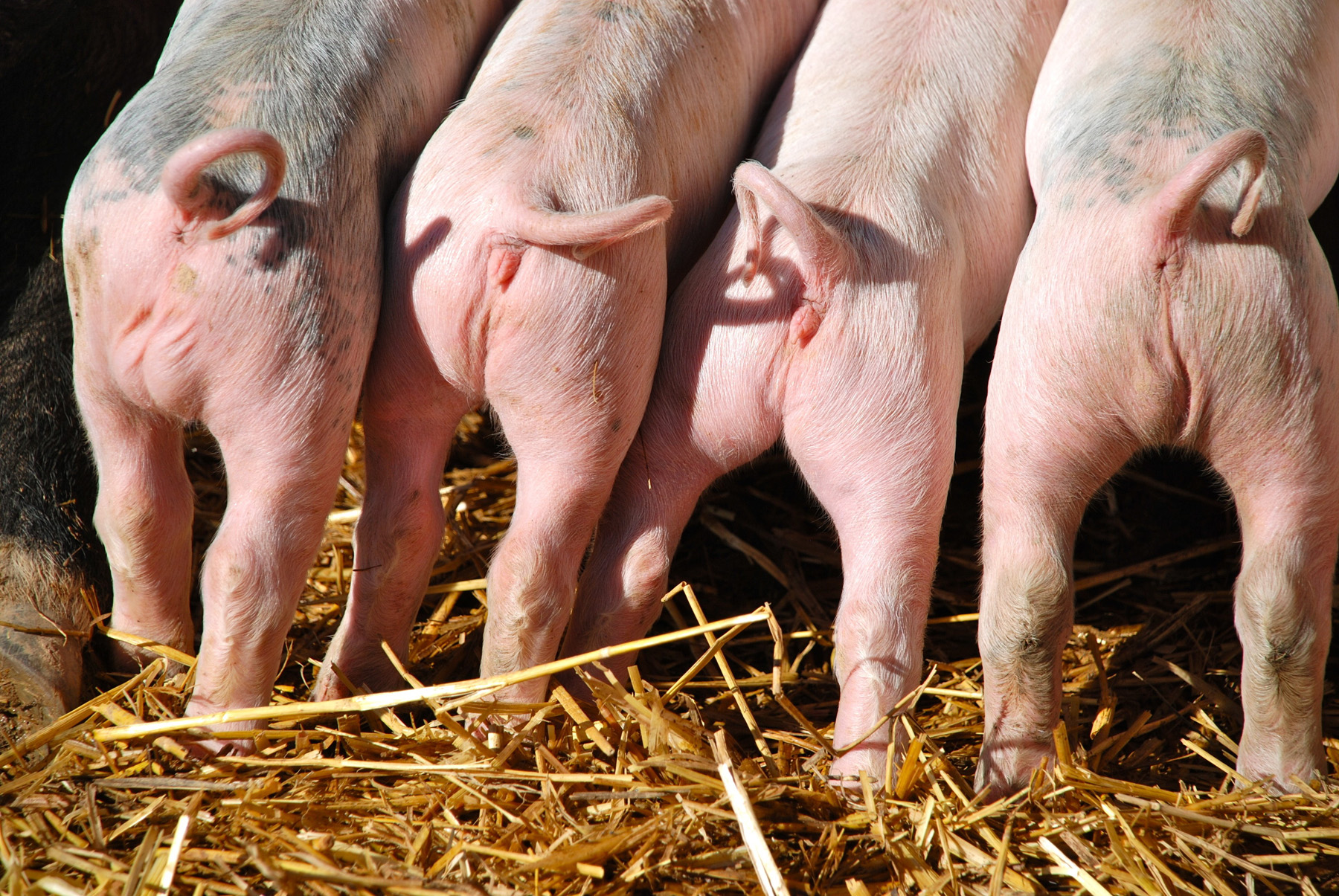 Dispense with docking: how feeding can help

The EU Commission banned all interventions on animals that are not curative, that is, necessary for the treatment of a disease, as early as 2008. However, the Member States did not take this ban very seriously so far. Last year, the EU Commission conducted audits in various countries and found that the measures adopted in Member States—including Germany—were insufficient. The Commission is now calling on the individual states to rectify this.

The German Federal Conference of Agriculture Ministers has taken this as an opportunity to develop measures and launched an action plan that would permit dispensing with docking in the long term. The action plan provides for the individual optimisation of animal production conditions and management on farms. This should gradually dispense with tail docking. North Rhine-Westphalia is the first federal state where the action plan will enter into force. As from 1 July 2019, all pig farms that persist in keeping docked pigs must submit a declaration justifying the indispensability of docking.

This declaration shall include a risk analysis documenting the optimisation measures adopted to avoid tail biting and other injuries. One major factor however needs to be considered further: feeding. For animal welfare starts with feed.

Studies have shown that feeding can minimise animals’ stress level and consequently stress-related behavioural disorders, one of the main reasons for tail biting. This way, important adjustments can be made early on.

Read more: How feed additives can help to reduce both stress and tail-biting