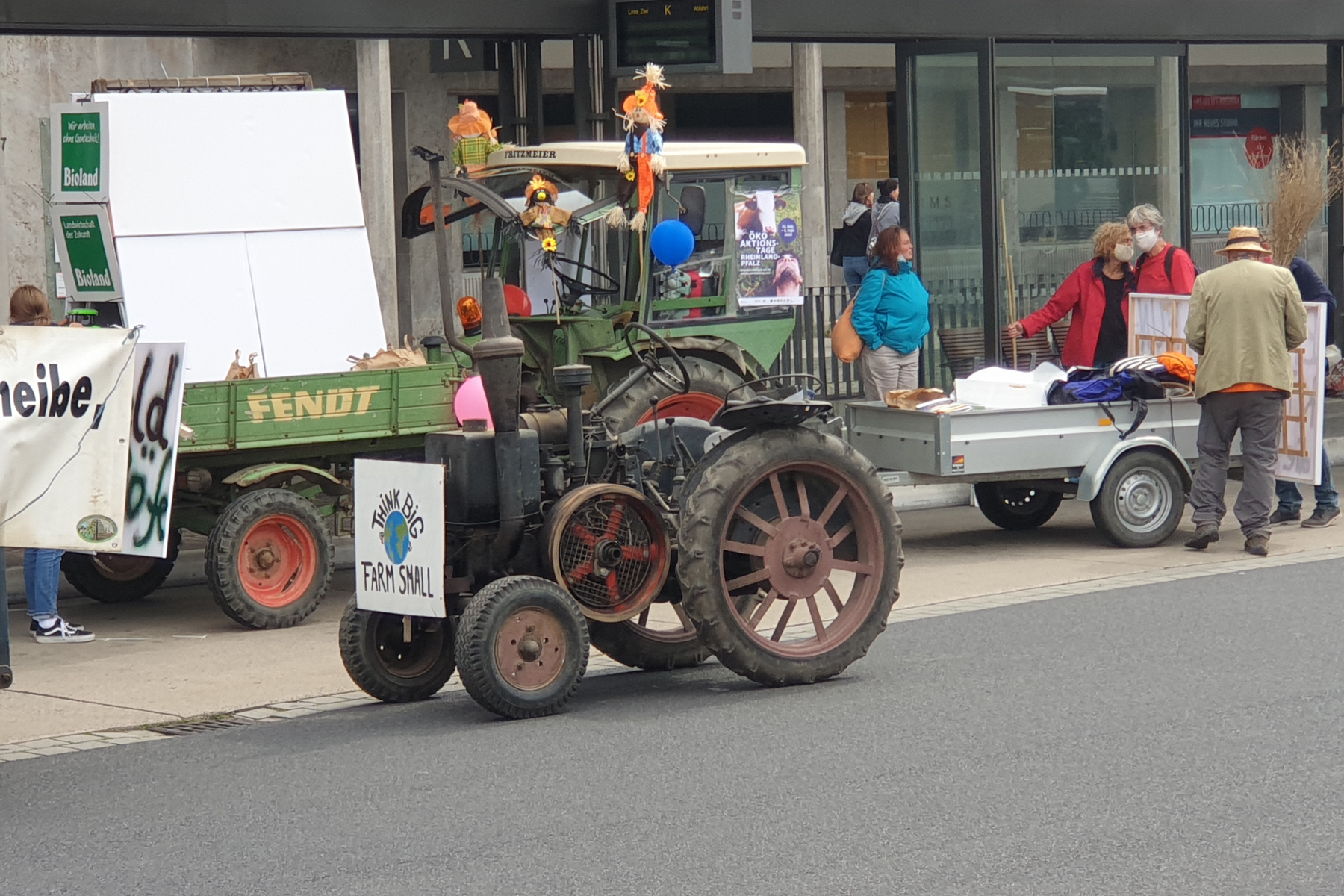 Will EU succeed in setting a course for the future?

It may have been an informal meeting, but the issues discussed at the meeting of EU agriculture ministers in Koblenz couldn’t be more pressing. In the course of the German presidency of the Council of the EU, Federal Minister of Food and Agriculture Julia Klöckner invited her counterparts to the city on the Rhine. A touristic programme including a boat trip on the Moselle and a visit to a steep-slope vineyard typical of the region  accompanied the talks, which focussed on strengthening agriculture and nutrition in the future and, in particular, promoting social acknowledgement.

Associations, organisations and the industry at large had already shown great interest in the meeting. In fact, ‘Meine Landwirtschaft’, an alliance of more than 50 organisations related to agriculture, called for a peaceful demonstration in the Koblenz city centre on 30 August. Numerous farmers from the surrounding area as well as the neighbouring Benelux countries also came to Koblenz aboard their tractors to support the cause. According to the German Farmers’ Association among others, the coronavirus crisis in particular has clearly shown the relative importance of food and feed production, and it is the ministers’ duty to support such production and make it sustainable. However, animal welfare should not play second fiddle to profitability: the aim should be to address both jointly and enable sustainable, animal-friendly and profitable production.

We will only achieve this if all stakeholders in the value chain contribute to improving animal welfare in any way they can. After all, everyone stands to benefit from improved animal welfare – the animals, farmers, food producers and consumers.